I got the opportunity to listen to some of other people’s radio shows this week, and they were really awesome! It was great, getting to hear what other people were able to come up with. I mean, I knew that the radio shows were going to be cool, but I was especially impressed by the “Conspiracy Theories” radio show. That one, by far, was my favorite. I know, I know.. I’m biased! I love conspiracy theories already as it is! I really enjoyed the theories that they touched on, even if they weren’t as “niche” as the ones I usually look into. The entire radio show made it feel like I was actually part of the conversation with the group, you know? Like as if we were all talking at a table over coffee about crazy stuff that we wouldn’t want anyone else hearing, even though we’re talking about it so freely. I really don’t have any complaints about the show, I mean, the quality wasn’t 100% PERFECT, but neither were most projects I imagine. I doubt any of us have the money to spend on a thousand-dollar microphone and recording equipment.

Listening to my own show with the rest of the class as an audience was actually really fun! Until it wasn’t. You know, I couldn’t bear to hear the sound of my own voice. I was so embarrassed. I definitely got a chance to reflect more on what I could have done better for next time, now that I was actually hearing myself with an AUDIENCE. Everything sounds good until you have a bunch of other people also listening and criticizing your work, I imagine. Either way, our show as a whole went super well! I was really proud of our work. We did good, no? 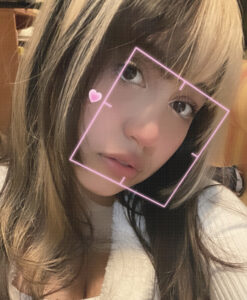 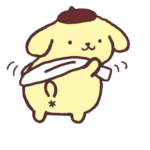 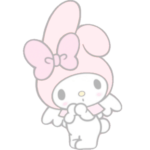